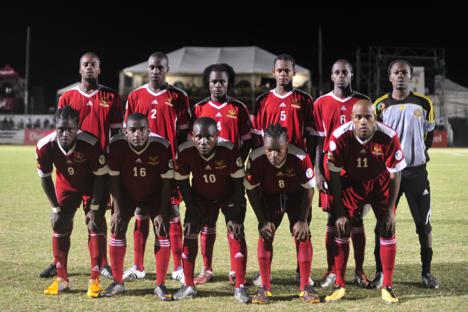 A recent Press release issued by FIFA.com yesterday (Wednesday 7th March, 2012) indicates that the St. Kitts-Nevis Senior National Football Team is now ranked at one hundred and nine (109).
Although a recent publication from the SKNFA indicated that a win for team SKN over Antigua-Barbuda on Saturday 3rd March would result in a slight improvement in SKN’s FIFA/Coca-Cola Rank, this improvement is due to the team’s performance before this friendly in tournaments such as the 2010 Caribbean Cup. Below are the results for the said tournament. 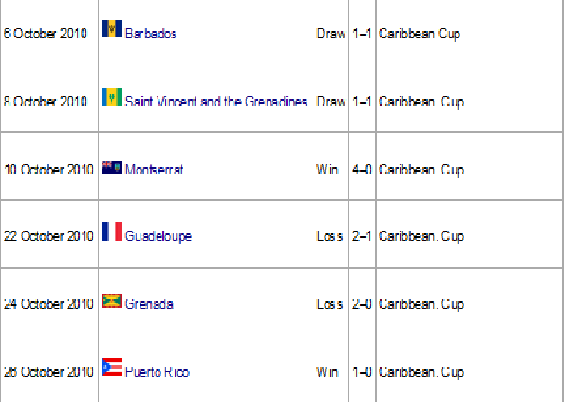 More importantly however, was the recently held, 2014 World Cup Qualifiers (WCQ). In October-November 2012, the Sugar Boys came up against Canada, St. Lucia and Puerto Rico in a number of home and away matches in the 2014 World Cup Qualifiers and this performance could very well have been the determinant in the nine (9) spot leap from one hundred and seventeen (117) to One hundred and nine (109).Below is the results table for the said event. 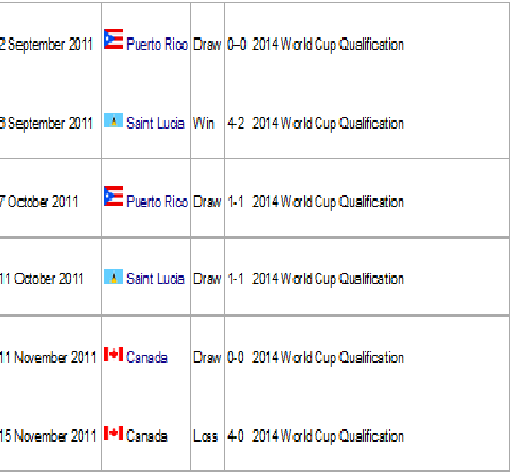 Even more interesting is the fact that the Highest rank the Sugar Boyz have held is one hundred and eight (108) back in July 2004 which makes them two ranks short of having their highest rank to date. This would indeed be a great feat for St. Kitts-Nevis if they can reach a new all-time high after their spectacular performance against Antigua-Barbuda. St. Kitts-Nevis is now ranked 7th of all the members of CFU in the FIFA/Coca-Cola Rankings.