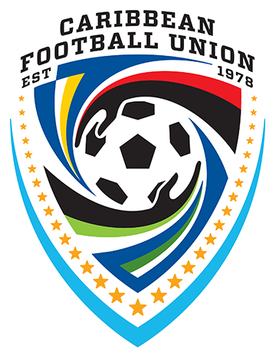 The first round of the Scotiabank CFU Men’s Caribbean Cup 2016 starts today, Tuesday, March 22, with the participation of teams across the Caribbean. Cuba is at home to Bermuda, Grenada is hosting St. Maarten, and Anguilla travels to Guyana.

For the first round of the regional championship, the national teams are sorted into seven groups. Each team will host one match and play another on the road. Rounds 2 and 3 will begin in June and October, respectively, of this year. The final round is scheduled to be played in May 2017, with a host to be named by the CFU in coming months.