Basseterre, St. Kitts- In a letter dated 29th August, 2013, the President of FIFA the world’s governing body of football relayed congratulatory remarks on behalf of himself and his team to our newly crowned Conaree FC.

In his letter addressed to the President of the SKNFA Anthony Johnson, President Blatter requested that the FA “pass on my warmest congratulations to Conaree Fc on winning their first ever league championship, an achievement that crowns their impressive rise to the top of your country’s football in recent years”. 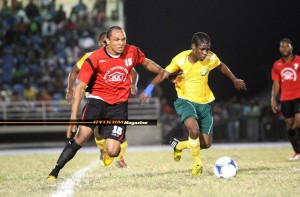 President Blatter continued in conveying his pride in Conaree as he wished all the players, manager, technical and medical staff and all of the team’s supporters the very best. He wishes to thank Conaree for “the excitement they bring to fans of the beautiful game, and wish them much success in the years to come”. 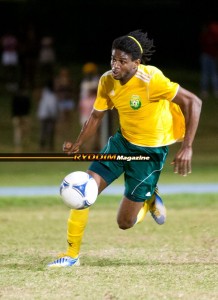 The SKNFA wishes to once again join in congratulating Conaaree, your hard work has not been in vain, you are champions!