Basseterre, St. Kitts- Two teams that have made their mark in the books since their thrust into female football in st. Kitts-Nevis continue to consistency in their performances. Delphic Newtown United, who remain undefeated this season will come up against Power Master Conaree Lady Spartans on Wednesday 18th September to see who will capture the SKNFA’s Elvis Star Browne Women’s League Championship 2013. 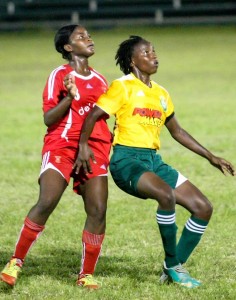 Conaree has remained consistent in their female league endeavours and have managed to make it to the finals of an SKNFA competition once again to face off against the title holders. 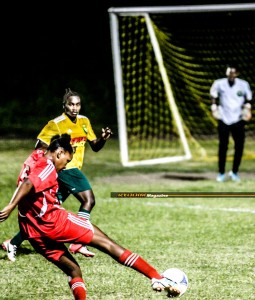 The championship matchup begins at the Gardens Grounds on Wednesday 18th September, 2013. Both teams will be looking to dominate the other and the competition promises to be fierce.