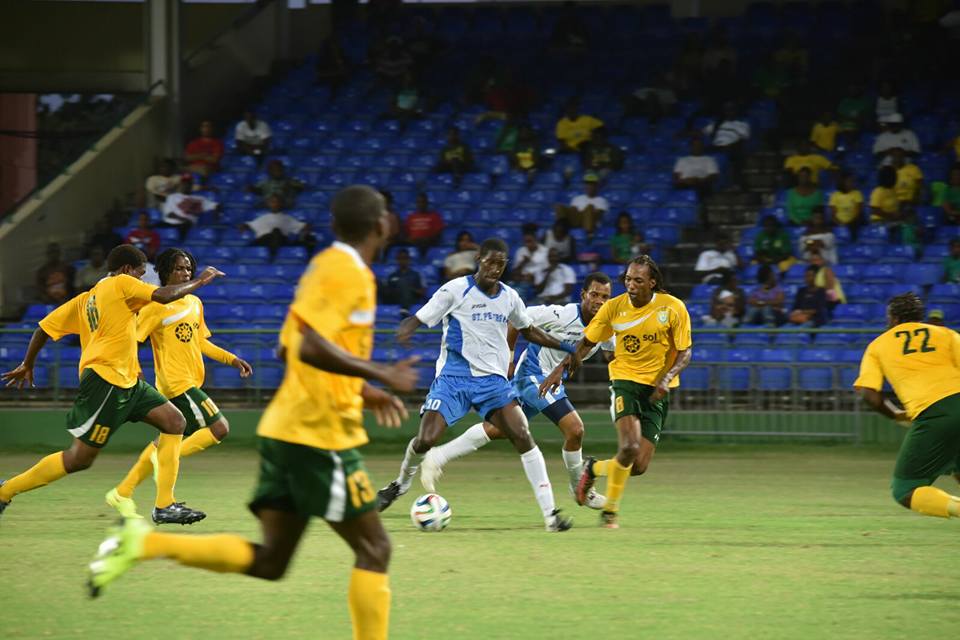 According to Stanley Jacobs, the SKNFA general secretary, the Players’ Incentive Program introduces significantly discounted tickets for premier league matches, allowing for more players to see matches when they are not playing matches themselves. He said further, “Part of our philosophy is to give back to players. We’ve been working to ensure that players gain from playing football.”

General Secretary Jacobs referred to initiatives such as the major increases in prize money over the past few years. This year, the payout will be $20,000, the highest ever in football history in the federation. In addition, players now benefit from an insurance scheme, scholarships and playing attachment opportunities. “It’s a way to show players that we value their contributions in the Premier League,” said Jacobs.

For premier league players, here is how it will work:

Jacobs said he wants players to benefit from the incentive and urges all premier league players to abide by the rules and procedures given for the discounted tickets. He said, “We must always remember that whatever gains the Association makes will ultimately redound to the benefit of the clubs, players and people of St. Kitts and Nevis.”