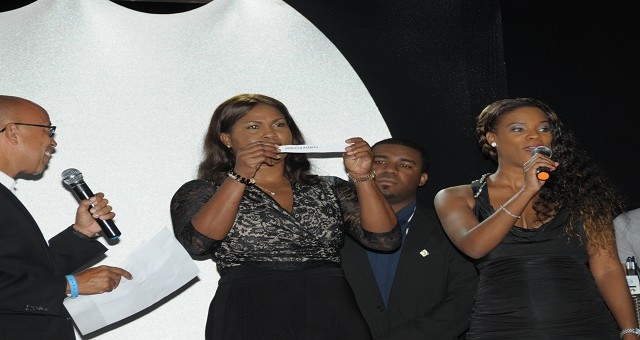 Group 1 includes Antigua and Barbuda, Aruba and St. Kitts & Nevis. Matches of the group phase will be played March 22, 26 and 29.

According to Stanley Jacobs, general secretary of the St. Kitts and Nevis Football Association (SKNFA), “The Caribbean Cup tournament is something that we are all looking forward to, as it is the Caribbean’s premier football event.”

Jacobs reminded that the preparation of the national team started last year with the friendly encounters in Europe, with Estonia and Andora. He said additional international friendlies will be held here in St. Kitts, allowing fans to see the progress of the players and team.

The Scotiabank sponsored CFU Caribbean Cup will have the two top teams of the group round advance to round 2 to be played May 15 to 21. Round 3 will follow October 3 to 11, and the finals will take place in 2017, date to be announced.

The Caribbean Cup is played among member associations of the CFU, and it is used also as the qualification tournament among CFU members for the CONCACAF Gold Cup.