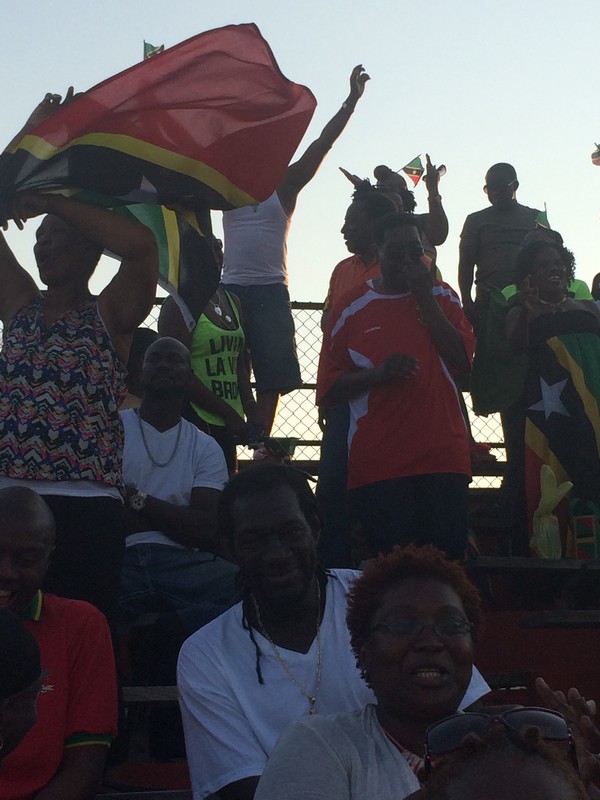 For weeks at a time, the youthful team of budding and seasoned players have captivated spectators with their brilliant soccer skills and team spirit. They have continued to prove thy are the team to beat.

Word of their brilliant performance on the field as well as their winning streak continues to spread and the number of fans at the games are growing too.

Thanks in part to a solid coaching staff, a visionary SKNGSC and a remarkably growing fan base, the seemingly well gelled group of players have made a name for St. Kitts and Nevis soccer by pummeling their opponents, reigning supreme during the regular tournament and now moving on to the playoffs.

The young men mercilessly defeated Dominica 4 goals to nil on Sunday August 17, in preparation for what may be regarded as the biggest challenge for the year when they take on Jamaica on Sunday August 31.

While most of the players reside in the New York area, additions to the team have come by way of utilizing players residing at home.

Whatever formula has worked to bring this team of men together on the soccer field has gotten the nod of citizens residing in New York. Many came out on Sunday donning flags, scarves, shirts and hats bearing the St. Kitts and Nevis national flag.

The moment of victory sealed the confidence of fans and well wishers that the new look St. Kitts Nevis soccer team can well be the next group of Soccer Kings in the Brooklyn league.

Congratulations to the players and all who help make them shine on the soccer field.

Come out on Sunday August 31, 2015 and support your SKN soccer players. 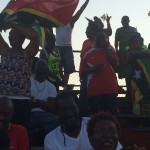 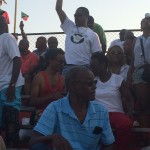 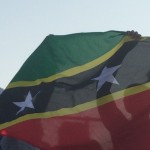 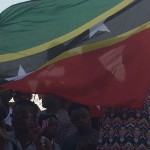 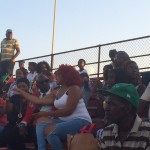 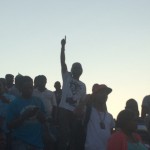