Basseterre, St. Kitts- Twenty-one teams from across the region are currently preparing for or engaging in CFU U-20 men’s competition. The member associations were placed into five groups being hosted by Cuba, the Dominican Republic, Haiti, Aruba and Curacao.The St. Kitts- Nevis U-20 boys have embarked on a journey to the competition in Curacao. 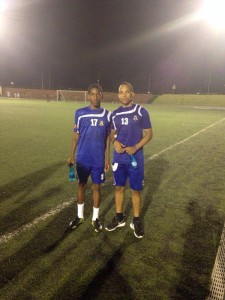 There they will have to take fierce rivals in hopes of advancing to Round II of the competition to be held in Jamaica in January. This Round’s matches include three other islands and matches are slated to begin on 30th July, 2014. The fixture for the matches is as follows: 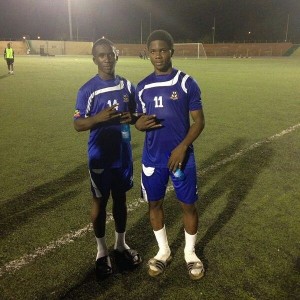 The SKNFA wishes the guys all the best in their matches. Make us proud!