St. Kitts and Nevis international Tyquan Terrell scored twice for UAD Alberca in a Spanish 6th Division match on Saturday. UAD Alberca defeated Club Deportivo Minerva 2-1. Tyquan scored in the 13th and 52nd minutes. He also scored the lone goal for UAD last week in a 2-1 loss to Atletico Santa Cruz. Tyquan played for St. Peters F.C. in the SKNFA Premier League and is one of two players from St. Kitts and Nevis to be given an opportunity to try out for the Spanish outfit.

The next player is Nequan Browne of the United Old Road Jets, who was praised by the club in a twitter post earlier this week, as a player than can play any position on the pitch.  Both payers made their debut for UAD Alberca last week Saturday and were in the starting lineup for this week’s fixture. 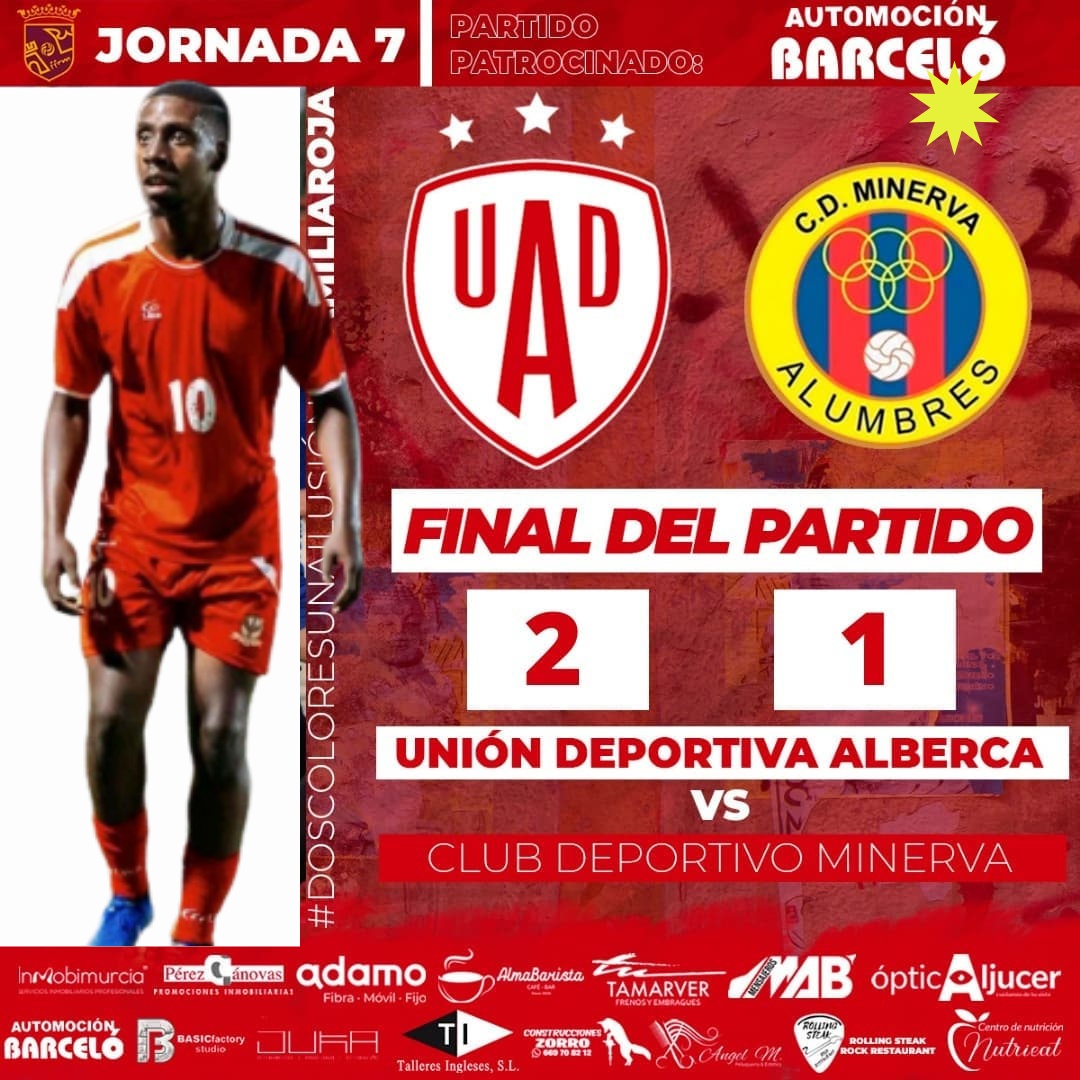 The St. Kitts and Nevis Football Association (SKNFA) congratulates both players on this accomplishment. Special kudos to Tyquan for scoring three goals in the last two appearances for the club.  This development is testament to the mandate of the SKNFA to provide professional opportunities for local players. Kudos to both players as they do their best for themselves, while waiving the flag of St. Kitts and Nevis high.